Many of us will have the same conflict over and over and it hasn’t dawned on us that we are, as Einstein described, ‘using the same thinking to try to solve the problem that we did when we created it in the first place.’

Not smart really, but let’s just sit back and have a look at conflict for a moment.

I learned some time ago that about 70% or higher (I’m not great with remembering these types of details) of problems never get resolved in life. Yes, I said never! That’s actually astounding but what is more astounding is the fact that we re-visit the ‘same old shit’ again and again attempting to get our ideas across putting others and ourselves through copious amounts of unnecessary pressure to resolve a problem that will never get resolved this way.

Exhausting really, and a waste of energy.

What I often tell couples is that if you set out to resolve a problem in one sitting what it does is put a ‘shit load of pressure’ on all parties concerned with poor results. You may not have even planned to just sit down the once and resolve this, but the determination will force the issue and those involved will feel the pressure.

Often people will be determined to tell their view, to make themselves be understood, get a result and it is at this point the pressure builds and the relationship begins to break down around this issue. It is easy from here to see how the desperate effort to be heard from each person causes a stalemate where no one feels understood, they feel less valued, resentment builds and the relationship becomes a little strained at first until this whole pattern can become the couples way of communicating.

Let’s not forget the kiddies here too.

They are the silent partakers of the conflict and even if it isn’t directly in front of them, if it remains unresolved and the tension is still there, they will feel it. Take a moment and think back to when you were a child and how it felt when those around you argued. As ‘little people’ our children absorb their surroundings and learn directly from what is in front of them and are more likely to go on to continue in the same ways of resolving conflict that they have experienced from what’s modelled in front of them by their care-takers.

One solution I am proposing is to broach the topic over time, plan to have 10 conversations or more if needed, about the problem instead of just one, take some pressure off yourself and those around you and plan to understand and be understood slowly.

Why not set some time aside with a cup of tea, in a calm moment and discuss the problem?

Plan only that this is the first stage of talks and that it might take some time to get clarity for all the parties to be and feel completely understood, even when the parties do not agree as that won’t matter at this stage, and have all the issues clearly on the table. The immediate goal then becomes ‘no pressure’.

Conflict is a necessary part of life within healthy relationships and when presented calmly those involved can be and feel respected. It is never easy but it doesn’t have to be that hard either, nor be full of pressure.

Families have enough pressure on them already so why not take the heat off yourself and those you love and care for. 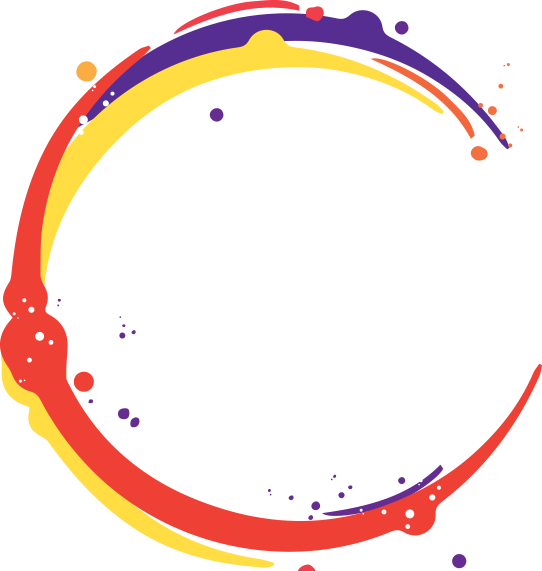 Work with me for change.